James Creassy – A Man of His Time

Barton upon Humber Civic Society commence their 2018 programme of talks in the Joseph Wright Hall with this examination of Lincolnshire born James Creassy, a drainage engineer, land surveyor and traveller.  Jean Cannon talks about Creassy’s works in England and Wales in the late 1700s and his travels in America and India based on extensive family history research.

The talk on Friday 19 January begins at 7.30pm in the ground floor Community Room which is fully accessible by wheelchair.  There is a refreshment interval at about 8.15pm, and the evening generally concludes around 9.15pm.

20 April
A Tour Through Beverley (talk)
with Paul Schofield

18 May
History Walk through Baysgarth Park
with Richard Clarke 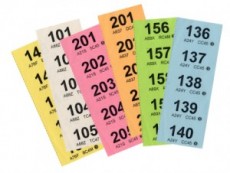 Thank you to our sponsors who kindly donated prizes for the raffle:

Winning tickets in our Christmas Raffle were: 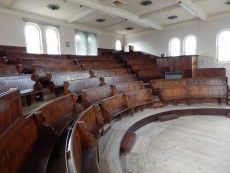 We are immensely grateful to the Co-op Local Community Fund which has helped us launch our cushion sponsorship scheme, contributing over £900 to our £10,000 target. Private sponsors have added to this so we are well over 10% of the way to creating a unique and comfortable performance space to complement other venues in the town.

Businesses and private individuals are invited to sponsor cushions for £50 each or sections of cushions, which will be acknowledged with permanent labelling and in our publicity material for the Hall.