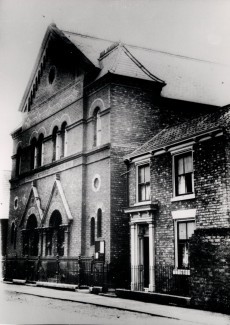 Opened in 1867, the Chapel was designed by Joseph Wright of Hull (1818–85), and is one of his most impressive buildings.  It is among the last surviving examples of his work and is one of the fine Victorian public buildings in the town centre.

Having saved public access to this this grade II listed building, the Trust is now poised to restore the historic fabric, bring its visitor facilities into the twenty first century and integrate it as part of the Museum.

The original raked pews, ornate plasterwork and recessed organ arch remain, creating a natural theatre and a unique setting.  Space on the ground floor is plentiful but requires modernisation having been remodelled in the 1960s.

Click below for a brief biography of Joseph Wright

The huge and ornate chapel was Barton’s third Primitive Methodist chapel and had seating for 600 people.

It ceased to be used by the Methodists in 1961 and subsequently became the Salvation Army Citadel.  The interior of the main hall was substantially redesigned by the insertion of a floor at gallery level, the removal of the ground floor pews and alterations to the frontage.

The History of the Joseph Wright Hall

The Primitive Methodists were a major offshoot of the principal stream of Methodism – the Wesleyan Methodists – in the nineteenth Century.

Click below for an extract from our archive copy of “The Origin and History of the Primitive Methodist Church” by Kendall, H B, vol 2 (1905)

The Origin and History of the Primitive Methodist Church

The original, enlarged Sunday Schoolroom at the rear still survives.

The Salvation Army also had a Sunday School, and many Bartonians continue to share their memories of this with us.

In 2014, with the support of North Lincolnshire Council, the Trust acquired the beautiful Primitive Methodist Chapel adjacent to the School.

The first-floor gallery has survived, creating a unique auditorium with a capacity of 220 for performing arts and lectures.  It has already proved successful with music, dance and drama groups.

On the ground floor, the former Sunday Schoolroom is now a multi-purpose space used for education and Museum events as well as for private hire.  A smaller room is used for arts and crafts activities. 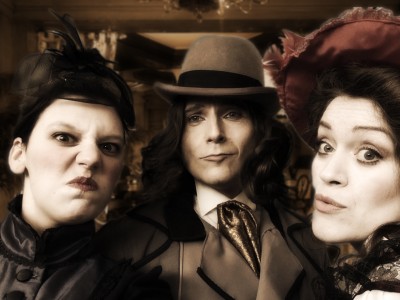 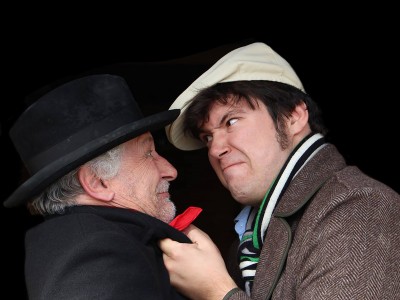 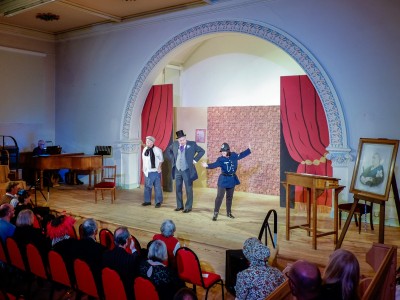 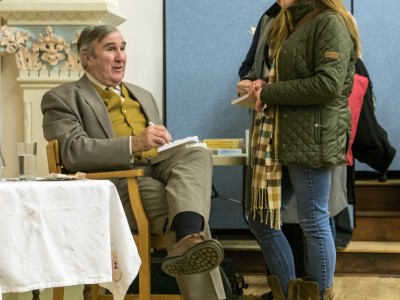 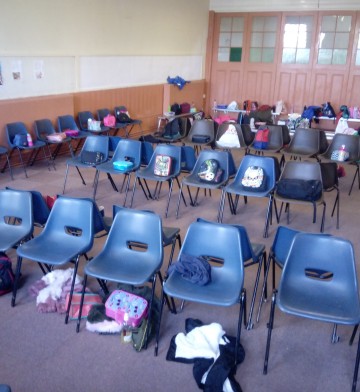 As soon as we could, we began using this with visiting schools as a learning space and as a lunchroom – a crucial part of any school visit! 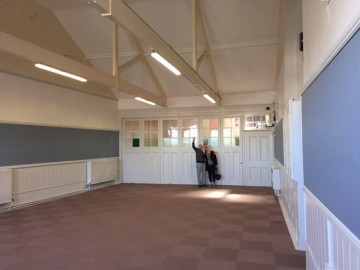 Volunteers later gave it a bit of a “face-lift” so we have now been able to host our first art and heritage exhibitions.

It can also be hired for talks, commercial and private functions. 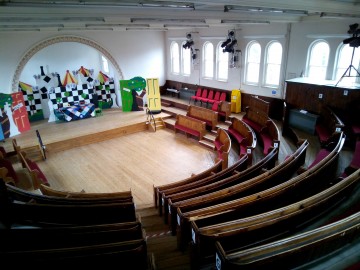 The objective of the Trust is to restore and refurbish the building to create a centre for creative and performance arts, community activities and events, and to help expand the Museum’s own activities.

Our vision for the Hall is that it becomes:

Click below to discover more about our plans for the future 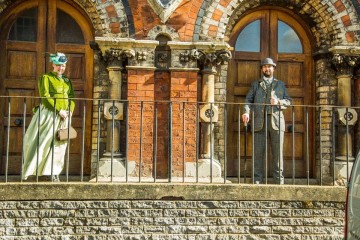 It has been used by local dance groups for workshops and performances, and is used as a venue to deliver the annual Barton Arts festival. 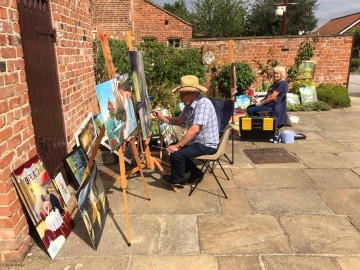 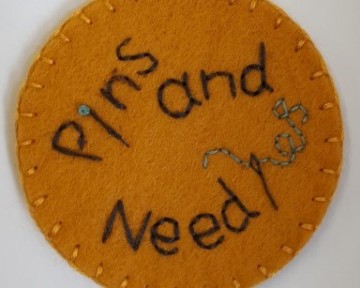 “Cultural facilities play an important role in the local community, both through their role as a place for entertainment, and also by supporting shared social activity and wellbeing through engagement in the arts” 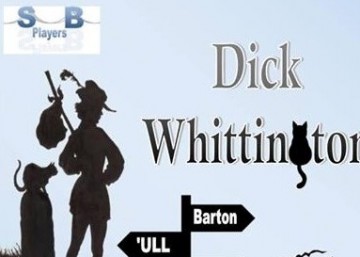 South Bank Players is a resident amateur drama group.  They hold weekly drama workshops for children and adults, and produce two or three performances each year.  Their volunteers have helped equip the Auditorium with sound and lighting systems available for others to hire.

“By 2030, we want England to be a country in which the creativity of each of us is valued and given the chance to flourish, and where every one of us has access to a remarkable range of high-quality cultural experiences.”

Friends at Barton is a Community Theatre Group founded by professional actor/director Paul Tate who is originally from Barton. 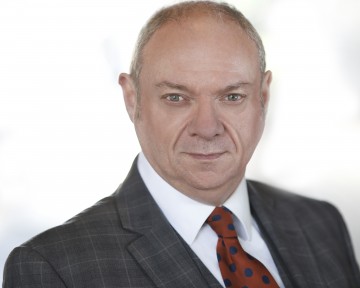 When he’s not in the West End, Paul supports the Trust in the capacity of Artistic Director, helping to shape our creative aspirations. 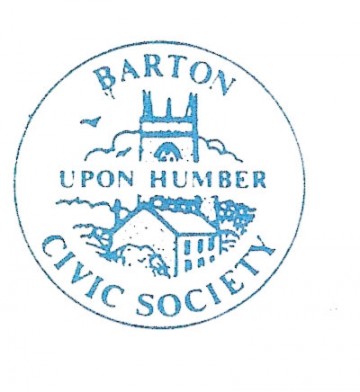 Barton Civic Society is based here too and holds monthly public talks and committee meetings.

Its aims are to safeguard the historic fabric of Barton and to promote an interest in the built and natural environments of the town.

The Society held its fiftieth anniversary commemorative exhibition here in 2019.

It has produced a Town Trail and historic walk leaflets – all available from the Museum. 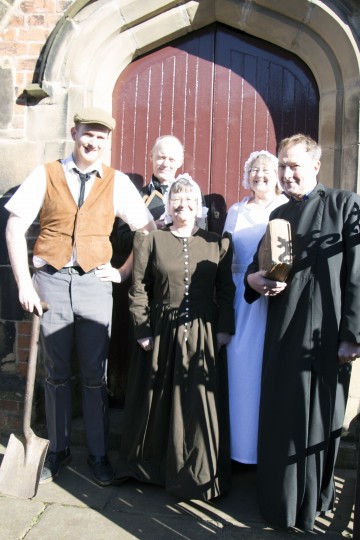 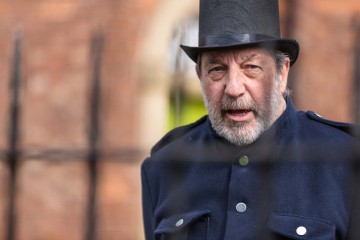