Short presentations at 11am and 2pm or drop in anytime 11am and 3pm to find out about volunteering opportunities in Barton.

Art in the Playground

Members of the Wilderspin Art Group display their works in progress and affordable art for you to appreciate and buy.  10am – 4pm. 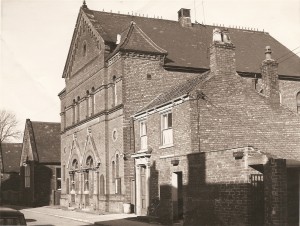